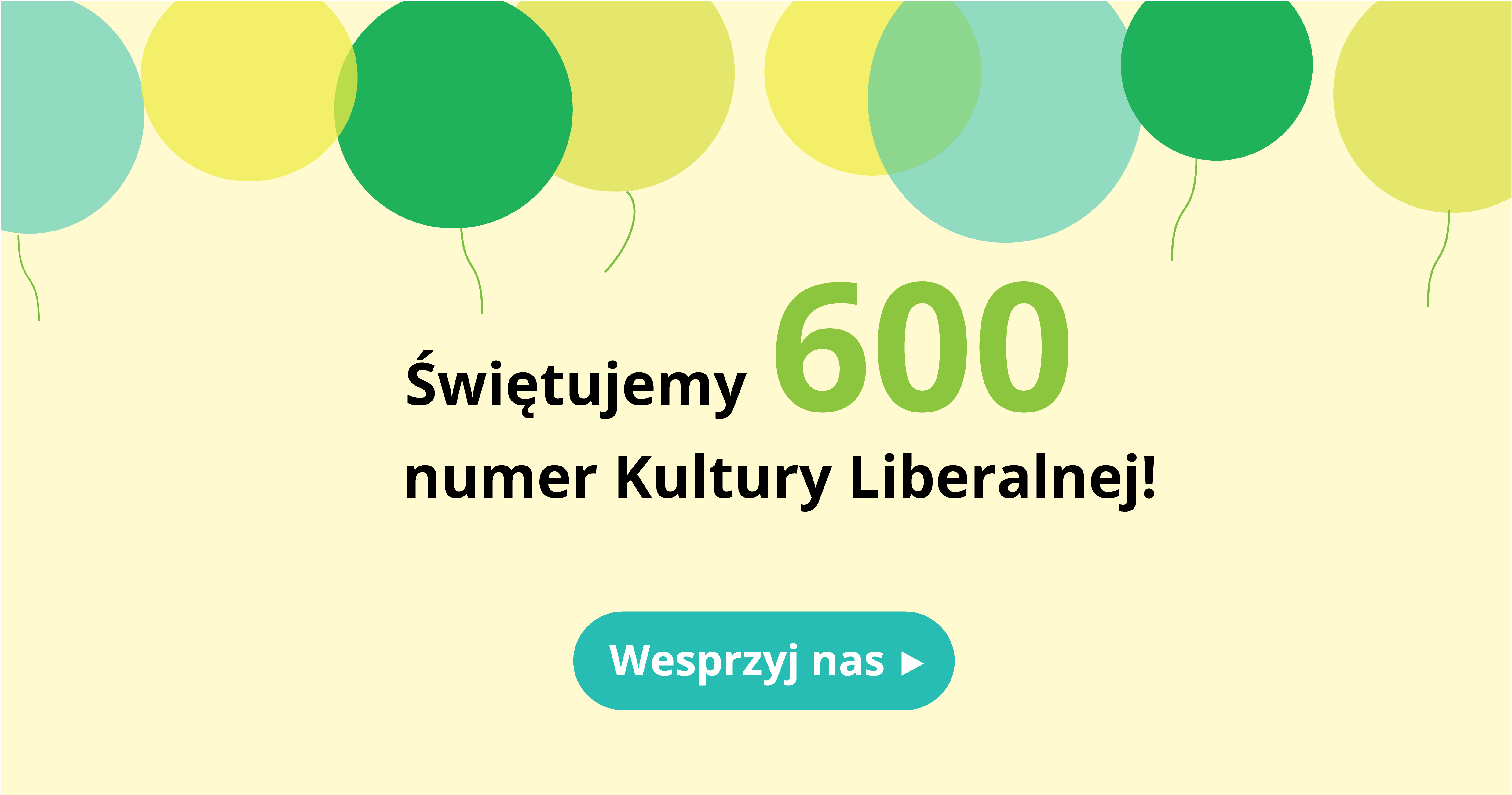 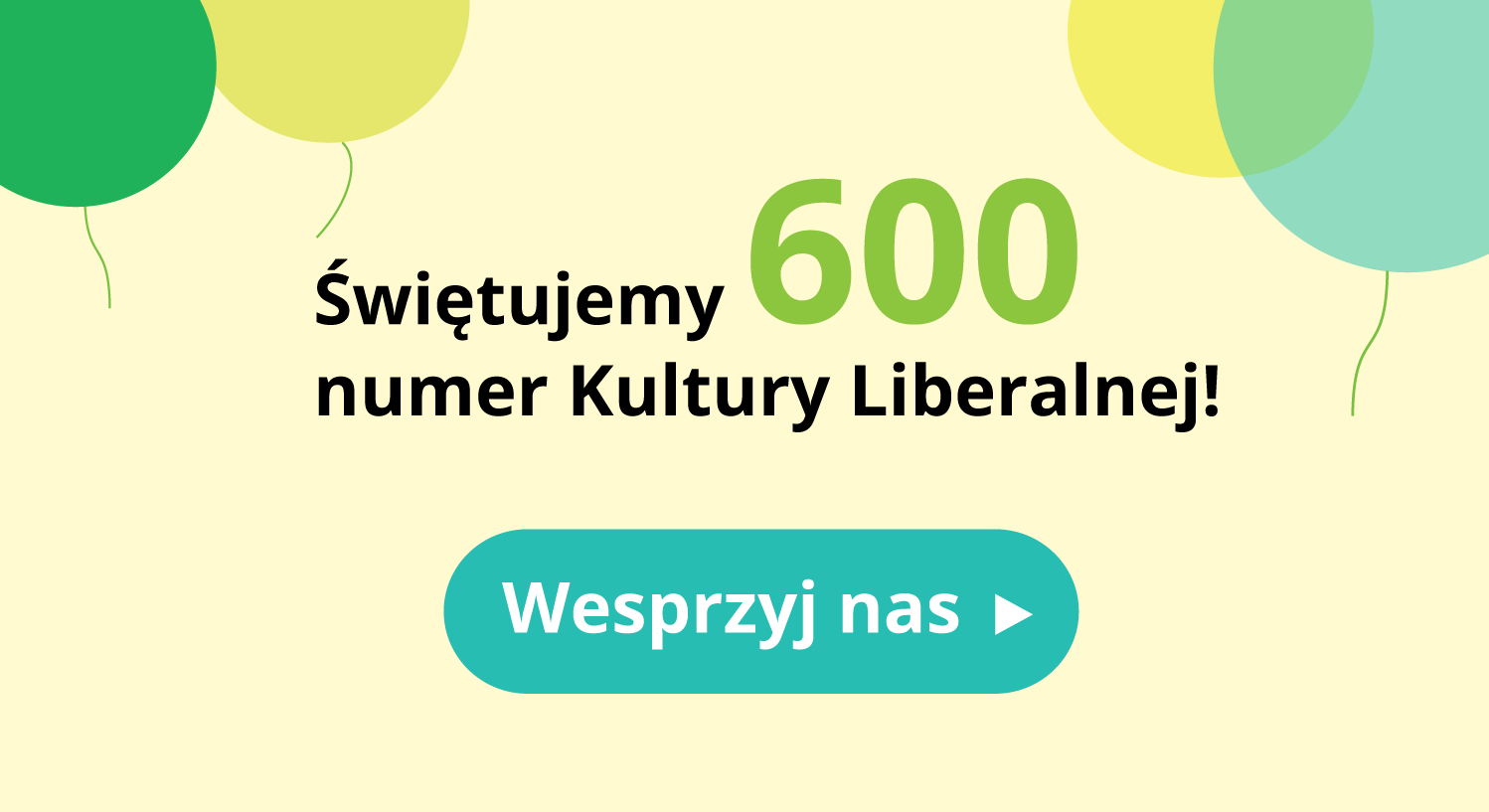 What do you think the left of the future will be like? Avant-garde, green, geared more for human rights than redistribution – as suggested by Jacques Julliard – or, more socially conservative, much more focused on the economy and anti-European?

Inevitably, there will be a little of each of all the elements described by Julliard. Today, no party can do without ecology. Of course, the left will continue – though to a lesser extent – to  have redistribution inclinations. It will, of course, be still be inspirited with some concern for equality and social justice. All this cannot be achieved in some miraculous way. There will be no new left which would be entirely different from the old-time left. I think that the left will mainly emphasize a change of orientation as far as the reduction of economic growth is concerned, the growth fetish. From the perspective of a certain level of wealth and consumption of our societies, it becomes absurd, since it is well visible that wealth is not an end in itself. If the left does what it should do, I think it has a lot of virtues which simply are reflected in the idea of ​​society.

What do you mean by “the idea of society”?!

It is simply a society worthy of the word! Because we are now moving in the direction of society – regardless of whether the government is left-wing or not – deeply deformed as such. The atomization of social relations and subjecting them to the rules of competition make these relations extremely unpleasant, even repulsive. The tendency here is that of a struggle of all against all, and this is not the normal form to be rightly expected from human coexistence. This is a real issue for the left. They have dealt so much with the root causes that, en route, they have forgotten the way real people live. In practice, this means less technocracy and more attention paid to people’s actual living conditions. One could imagine a green society which would be terrible from a human point of view. We have experienced it: the collectivization of the means of production does not say anything about what further happens to education, family, children, the cycle of life, the youth, the city, the administration of justice, the prison system, health care, old people. And these are the issues which make up society and which the left will have to rethink.

What can this new programme be based on? What ideas?

The Left is now at an impasse and I think that the concept of „social individualism” defines this impasse pretty well. There appears a real problem how – without returning to collectivism – to find this collectivism. This is why I talked about the idea of ​​society which allows us to find the idea of ​​socialism. Socialism is a philosophical option whereby one can affect the quality of society. The point is not to create an entirely different society, but one which is good as a society, where it is pleasant to live, where relationships are characterized by cordiality and are civilized, where a public and honest discussion takes place, even if it is polemical. And this is the problem of the left today. Meanwhile, the left is actively working to destroy this quality by means of the above-mentioned social individualism. Thinking only about equipping people with rights, not noticing that this encourages them to behave as if there is no society.

So what is this new idea of progress like and what does it mean for the left?

It is expressed in the answer to the question „what is a good society?” What is the content that we can fill in this concept with and by what means to achieve it? For a large part of the liberal and neo-liberal right, man is a social animal, but a social animal of a very special kind, because the less man thinks about the society, the more he thinks only about his own private liberty and personal interests; the better the condition of society is, the richer it becomes. But this is an extremely poor idea of society. I think that – vice versa – we should start from the idea of society and reflect on what it can give to an individual human being, with what resources of all sorts it could equip an individual that would not be mere material resources. This way of putting the matter seems to me to conform to the fate of man as a social animal in a better way? It fills up the idea of ​​progress with new content.

Roughly speaking, there are today, you must admit, three or four types of parties. There is a liberal party, a classical liberal party which believes that a good society is the one that provides an individual human being with maximum freedom, and lets people cope with this freedom as best they can. There is an ultra-liberal party, a libertarian party which believes that people are destined for liberating themselves from society which can only be oppressor – a purely individualistic logic! And there is a conservative party, in a classical version, which believes that society must impose these standards on people and that a specific structure of governance and collective power must be brought into being. On the other hand, I think that the idea of ​​ prudent socialism is, yes, an idea of ​​human freedoms, but such freedoms as can be achieved only within a society which undertakes a reflection on what it is as a society. A just society turns out to be totally inadequate in this regard. The quality of society depends on the quality of interpersonal relations, in all areas and in all situations. It is much richer and more complex.

But this is not the programme for the French socialists of today because they are far more interested in same-sex marriages than in the economy or social relations? Social issues are addressed by the National Front.

Alas, and thrice alas! The French left is a victim of a pretty obvious lack of reflection on the society in which we live. I, for one, have nothing against same-sex marriages, which a country like France may concern 1% of the population. Perhaps it is not a top priority matter? It must be done, but the political agenda cannot be based on it. The reluctance to view, in a realistic way, the issue of the current future of our societies and of everyday life interests of a large part of the population arouses in them a sense that no one listens to them, that people are not represented, and therefore urges them to vote in such a way as to put an end to it. Everywhere this is proven by the rise of the significance of the extreme right. The Socialists are totally confused in the face of this situation.

* Marcel Gauchet, historian and philosopher, director of research at EHESS (School for Advanced Studies in the Social Sciences) and the editor-in-chief of the review “Le Débat”. Among his many works, the following should be mentioned: Le Désenchantement du monde. Une histoire politique de la religion (1985)/ The Disenchantment of the World: A Political History of Religion; L’Avènement de la démocratie/ The Advent of Democracy, vol. 1–3 (2007, 2010).

** Adam Puchejda – historian of ideas. His interests range from the sociology of intellectuals to public sphere studies and political philosophy; most recently, he worked at Sciences Po in Paris with Daniel Dayan. Regular contributor at „Kultura Liberalna”.

BAUMAN, GAUCHET, KAZIN, POMIAN: The 21st Century. A World Without The Left?

Future for the left? 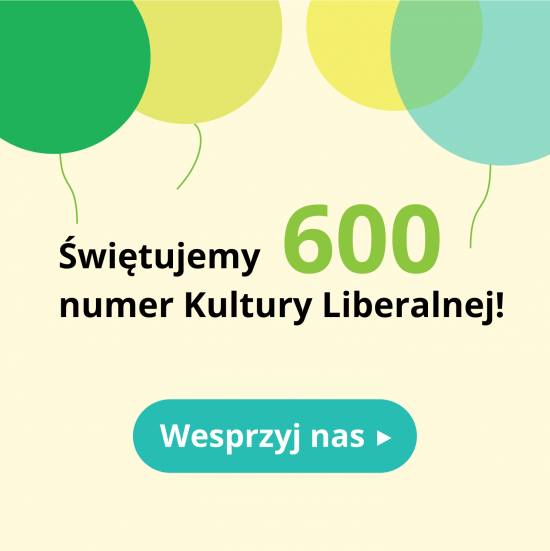 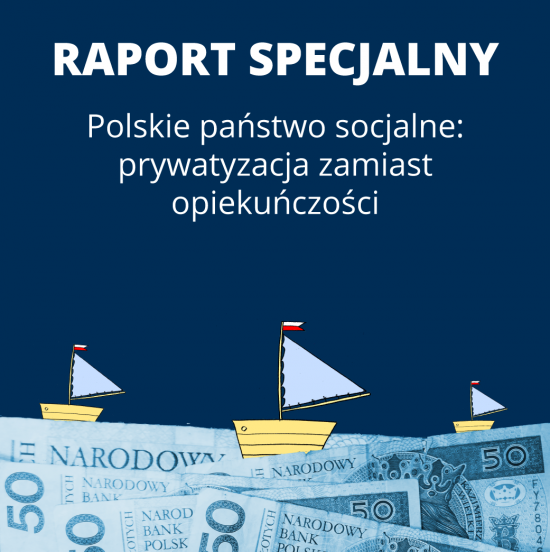